Self-driving cars have a bad reputation for going horribly wrong. This is why some people are skeptical and even alarmed to hear that Uber is going to give self-driven cars another try.

It has been four months since their failure in Arizona where a autonomous test vehicle struck and killed a woman. Since then, Uber has been banned from testing in Arizona. Uber has also withdrew permits for testing autonomous technology, attempting to lay low while they investigate the cause of the fatal accident and a solution to avoid another accident.

Uber is coming back, now that the self-driving car failures have been explained. Uber is ready to give autonomous cars another try, but with a lot of changes in their approach.

First, they are changing locations of their testing to Pittsburgh which makes sense since they are forbidden to test in Arizona. Developers claim that they must test on real roads in order to create this technology correctly. In other words, a simulation will not do for these self-driving vehicles. Nothing can recreate the unpredictability drivers face on the road.

Another big change to their approach is to solely use the manual driving mode, meaning that only humans will be operating these vehicles…for now. Experts explain that they will be collecting training and mapping data from these test drives.

Basically, the conclusion that researchers reached is that humans must teach the technology to do it before tossing it out there to drive on its own.

The new conversations stemming from Uber in regard to these new tests is a little more promising. Sources say that Uber underwent a safety review with the National Transportation Safety Board. This appears to be a step in the right direction.

Critics describe that the reason that the previous project produced disastrous results because Uber put too much trust in their technology. The autonomous vehicle did not recognize the victim and the operator set to intervene was not attentive enough. Humans are flawed too, you cannot expect someone who is not actively driving to stay that attentive for that long, hence the brand new approach.

There is not many more details surrounding this new round of testing, yet. However, it was also released that Uber fired their previous safety drivers and hired brand new ones for a fresh start on this new project.

The promise of Uber’s project could mean big things for the rideshare industry and auto industry as a whole. It could reduce demands for rideshare, rideshare insurance, and other expenses.

It will be interesting to see where Uber’s autonomous projects end up and hopefully disastrous results are a thing of the past. 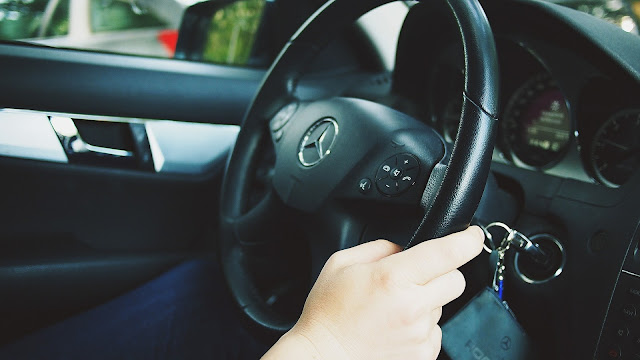